Let’s get this out front:

He’s young, good looking, talented, single and doing exactly what he wants. In short, he’s everything I’m not and never will be.

Even in his very earliest writings, h’s shown an incredible ability, for someone of his age especially, to select quality tricks and sleights. This collection of 3 DVDs represents his favorites – not necessarily the best, of his columns from Magic Magazine.

There’s 7 hours, or so, of enjoyable magic. Moves, routines, tips etc. It’s always fun to see stuff in person that you’ve only read about. Most looks better – much better. Some doesn’t.

In summary – I’ll watch these more than once. Something I don’t believe has happened in 2007. 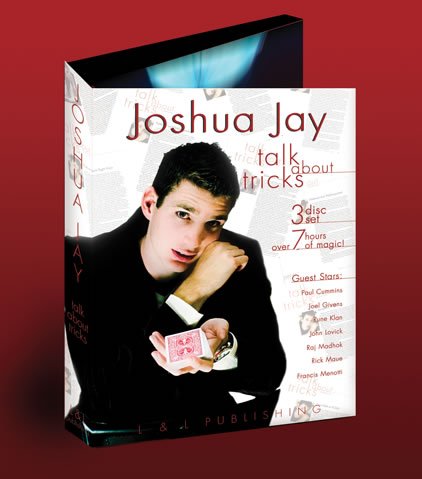